Is it only lust for precious art that fuels the Nazi major’s desire to loot the Monastery at Monte D’Oro Rose? Or is it his curiosity about the beautiful nun guarding the treasure? Find out in today’s post Excerpt 4 from my romance novella, A Soldier’s Italian Christmas

It was such a fascinating time when the Allied Forces sought to recover the precious art stolen by the Nazis as we see in George Clooney’s new film “Monuments Men.”

A search of a more intimate nature takes place in the following excerpt from my romance novella, A Soldier’s Italian Christmas

This scene takes place at a point in the story when Sister Angelina has found the relic and hidden the Cross of Saint Cecilia in the pocket of her nun’s habit.

“What have you done with the paintings, Major?” she asked again, keeping her voice steady. “Artwork archived by the monks for hundreds of years. Where is it? Berlin?”

The major raised a brow. “I assure you the works will be well cared for in a secure warehouse facility in the Austrian Alps.”

Angelina let out a deep sigh. “So far from home.” Her skin crawled at the thought of her country’s finest art gone forever. She squeezed her eyes shut and saw the gilded framed paintings in her mind’s eye. The richness of reds and oranges so vibrant like the sun warmed them with its glow. Blues deeper than midnight. Greens as shiny as new grass. My God, how could she have not dared to speak up before? “These priceless paintings and statues belong to the Church and the people of Monte d’Oro Rose, not your Reich. Have you no heart, Major?”

“Your opinion of me is rather disturbing, Sister,” he said, his voice so cold she felt the chill return. She’d touched a nerve. “Not all Nazis are brutes.”

“Aren’t you?” She glared at him and saw the fury in his eyes. Gray soulless eyes picking at her flesh.

Without saying a word, the German officer put down the illuminated manuscript and walked over to a large globe standing in the corner. Nearby stood a black lacquer screen with a bird motif. The sphere was weathered by time and countless fingers spinning the ball. He added his own and the world turned round and round.

“I am a Prussian by birth,” said the major, watching the globe blur before his eyes. “My father was an industrialist known for his shrewd business maneuvers, which left no time for his son. My mother cared more for her garden than raising her child. She handed me over to the peculiar upbringing of my governess, an impoverished noblewoman with a taste for sour pickles. Every morning she’d take me outside the gate to see the vegetable man with his horse and cart. Then she made me recite Goethe and grab a fresh pickle for her from the tin bucket on the side of the cart.” He spit on the bare floor, the Oriental rug that once covered the smooth stone gone. “I have a distaste for both pickles and Goethe.”

Her fingers tightened on the hidden cross. “But not for art.”

He nodded. “I studied art history in Vienna, including the works of Michelangelo and Bernini. I also became familiar with the treasures of the Vatican and aspired to teach. But my father insisted I join the Nazi Party. With my facility for languages, I came to the attention of our Fuehrer.” The high ranking officer couldn’t help but gloat. “After I proved myself in the Gestapo, he assigned me to take charge of the art appropriation for his new museum in Linz.”

“That doesn’t give you the right to shoot innocent people and take away their souls by depriving their children of their heritage.” Her cheeks turned pink, her heart pounded, her passion to plead her case so strong she forgot she was speaking to a man who could take her life on a whim. “What more is left for us to give?” 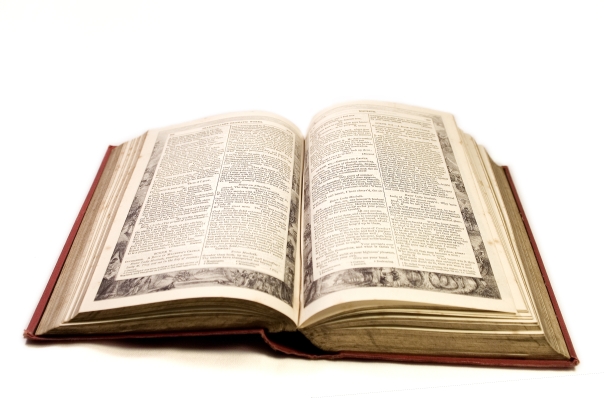 The major picked up the manuscript and opened it to a bookmarked page. He read silently, his eyes moving over the page in a precise manner. Avid curiosity in every eye movement.

Finally, he said, “The treasure of Monte d’Oro Rose.”

The cross. Why didn’t I give it to the captain? He’s a good man. I trust him with my life.

“It’s just a legend,” Angelina insisted, barely maintaining her composure. “It doesn’t exist.” She resisted the impulse to ask him what he knew about the cross. That would be far more dangerous.

“Doesn’t it?” He read from the illuminated page, its border shimmering with gold scrolling, “ ‘He who prays to Saint Cecilia shall find the cross delivered to her by the Lord buried deep among the golden blooms.’ ”

Father Tom must have found the cross hidden under the trinity of bushes, but how?